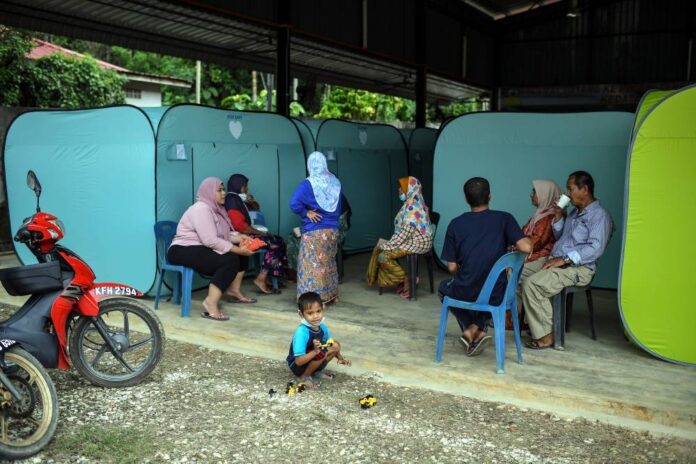 Nadma in a statement today said 2,914 flood victims from 904 families have been placed at 31 temporary flood relief centres (PPS) in the six states.

The agency added that the Drainage and Irrigation Department (DID) had issued a notice to inform that readings at four rivers showed that the water level was at the danger level.

Nadma urged those living in around the flood prone areas to remain alert and follow the directives and instructions from the relevant authorities.

Members of the public must only refer to the latest information from reliable official sources through the following websites: publicinfobanjir.water.gov.my, Facebook PubliclnfoBanjir and [email protected] InfoBanjir. — Bernama