HomeNationalMy govt failed? Or was it yours? Caretaker PM Ismail Sabri asks...
National

My govt failed? Or was it yours? Caretaker PM Ismail Sabri asks Perikatan leaders 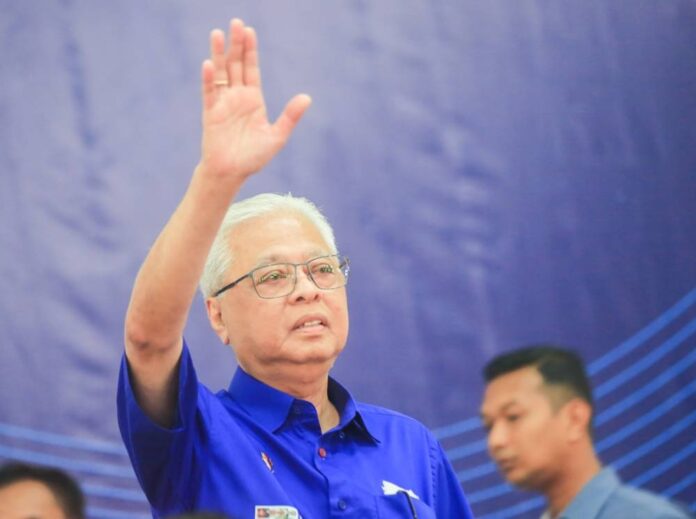 He demanded PN leaders provide proof or face the reality that it was their government that failed to drive the country in a better direction.

“They (PN) are the ones who have been playing politics all the time, accusing us of this and that. We worked for the people and the numbers are there for all to see.

“When I took over the government from (Tan Sri) Muhyiddin Yassin, the Covid-19 daily cases was 24,000, the highest number recorded. Hundreds died every day and hospitals were overwhelmed.

“The pandemic worsened, and the economy plummeted badly. When we took over, the vaccine rollout went smoothly nationwide, people can open their businesses, the borders were opened and the economy was better,” he told reporters after a meet-and-greet session with the Federal Land Development Authority (Felda) Lasah community.

He said the reign of PN chairman Muhyiddin was the reflection of a messy government.

“When I became the PM, the government signed a memorandum of understanding (MoU) with the Opposition and it was unprecedented. It was like a ceasefire,” he added.

Previously, Kedah PN chairman Datuk Seri Muhammad Sanusi Md Nor alleged that Ismail Sabri was “out of the race” and said that the latter does not have the support of Umno members.

In various ceramah sessions, several PN leaders have deemed the Umno vice-president weak and unsuitable to lead the way back to recapture Putrajaya.