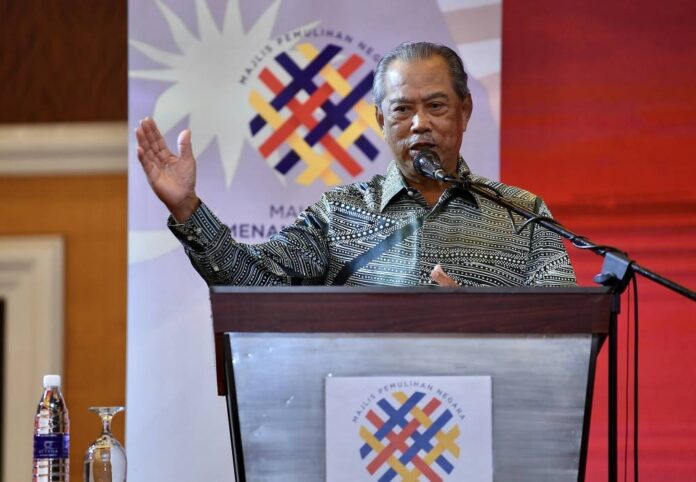 Muhyiddin, who is also Bersatu president, said the meeting was held a few days ago to consider the previous agreement between the coalition and the prime minister.

“I met with the Prime Minister a few days ago where I have raised a number of important issues including appointments in the government not only to fill vacancies but also with regard to new appointments.

“We are not asking for more (than what has been agreed), only about the appointment of a deputy prime minister and ministers as well as those involving government-linked agencies and statutory bodies as well as the government’s allocations,” he said.

He said this when asked to comment on the position of Plantation Industries and Commodities Minister Datuk Zuraida Kamaruddin who quit Bersatu on May 26 to join Parti Bangsa Malaysia.

In another development, Muhyiddin said Bersatu and PAS have decided to use the PN logo in the 15th general election (GE15).

“This matter has been agreed to by PAS President, Tan Sri Abdul Hadi Awang and PAS leadership can confirm this. For example, in Johor, not only Bersatu will be contesting, but PAS too.

“That was the decision that I received and I think the decision remains. However, in terms of the distribution of seats, it has not been decided yet,” he said.

He said several parties have expressed their intention to join the coalition but they are addressing the matter with caution. — Bernama