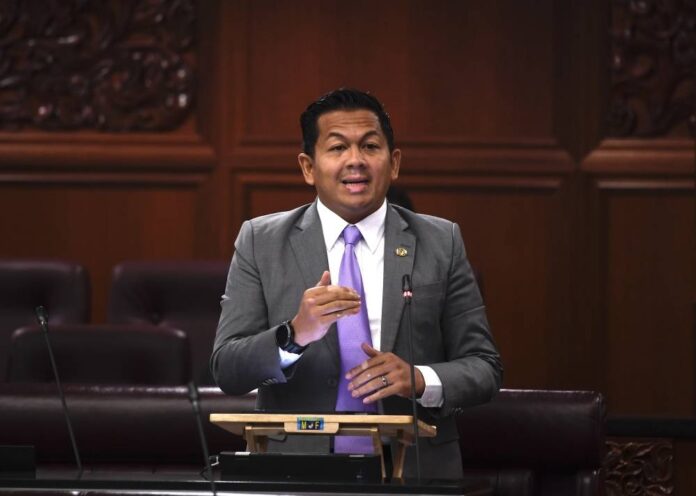 KUALA LUMPUR, Aug 8 — The Ministry of Finance (MoF) is monitoring the effects of the increase in the Overnight Policy Rate (OPR) on the amount of consumer loan repayments.

Deputy Finance Minister 1 Datuk Mohd Shahar Abdullah said Bank Negara Malaysia’s (BNM) decision to increase the OPR by 50 basis points to 2.25 per cent from 1.75 per cent was made when the economic indicators were showing positive signs.

“When the economic indicators are showing positive signs such as the unemployment rate decreasing and foreign direct investment (FDI) increasing, it is timely for BNM to increase the OPR.

“On the amount of this OPR hike compared to the situation before the pandemic, it is still under control. “Thus the Finance Ministry through BNM is intensifying efforts to explain to the people our actions (increasing the OPR) in the media and social media,” he said during a question and answer session at the Dewan Negara sitting today in reply to Senator Nuridah Mohd Salleh’s additional question about the increase in OPR and how the ministry explained to the people about the increase.

Mohd Shahar said various measures have been implemented by the government to control the increase in prices of basic goods and services, including price control on selected goods and services, particularly through the provision of fuel and selected food price subsidies as well as electricity rebates for domestic consumers.

He said the move has helped ensure the inflation rate in Malaysia for June this year was at a moderate level compared to other countries. The inflation rate recorded 3.4 per cent in June, driven by the group of food and non-alcoholic beverages (6.1 per cent), transportation (5.4 per cent) and restaurants and hotels (5.0 per cent).

“This step can further prevent hyperinflation, which is when the inflation rate remains at a very high level from one month to the next, so much so that it can erode the value of a country’s currency.

“In addition, the current fiscal and monetary policies remain accommodative in ensuring that the country’s inflation is at a controlled level,” he said. — Bernama