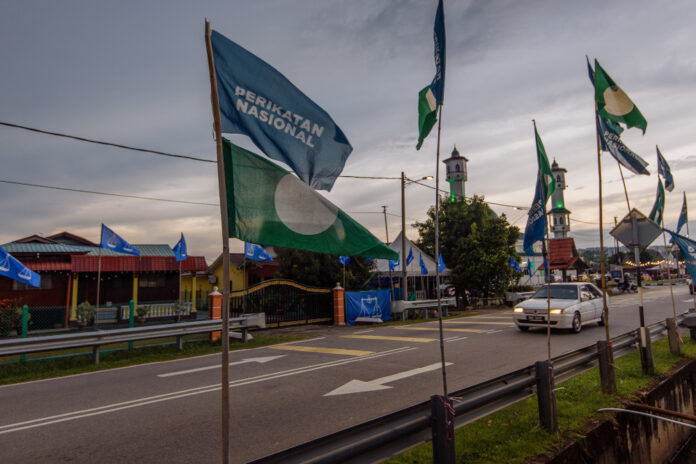 Mohd Rafiq, who is also Bersatu vice-president, said PN was the first party to take such action in ensuring its candidates stayed away from corruption which could have a negative impact not only on the people but also on the development of the state.

“This is a good effort in proving our commitment to having a government and leaders with a high level of integrity,” he said here today.

In another development, Mohd Rafiq, who is also PN candidate for the Telok Mas seat, said the incident where the Telok Mas operations centre was closed and compounded due to a Covid-19 case in the premises did not disrupt his campaign activities.

“We admit our negligence (of not bringing out the body temperature scanner) and we will pay the compound. We have set up another operations room which is also in Telok Mas constituency. We are always ready with a contingency plan if something like this happens,” he said.