HomeEntertainmentMan in China sentenced to jail for setting Internet equipment on fire...
Entertainment 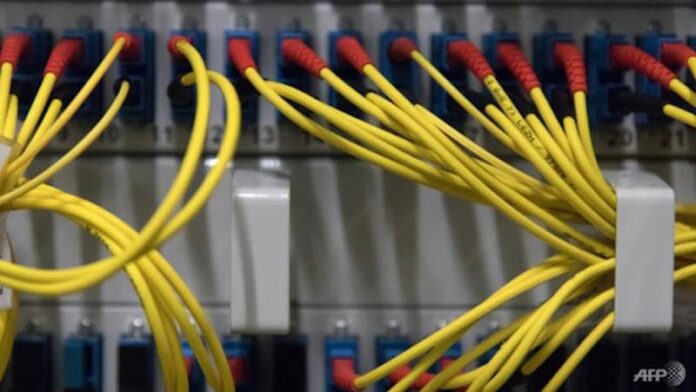 A man in Guangxi, China has been sentenced to seven years jail for setting Internet equipment ablaze after he became enraged with the slow connection. — AFP pic

KUALA LUMPUR, Jan 13 — A man in Guangxi, China has been sentenced to seven years in jail for setting Internet equipment ablaze after becoming enraged over a slow connection.

The man, identified by his surname Lan, was at an Internet cafe last June when his frustration with the connection speed spilled over, AFP reported.

He then responded by destroying a public box containing optical fibre network cables, the news agency reported quoting a statement from the court.

According to testimony, the man “used a lighter to set a napkin he had on him on fire, then burned down a telecommunications box at a traffic intersection”.

The fire caused nearly 4,000 households and offices, including a public hospital, to lose Internet access for 28 to 50 hours.

“After the incident, public security officials seized Lan’s instrument of crime – a lighter,” the court said.

For his action, Lan was hit with a seven-year jail term for “destroying public telecommunications facilities”.

The story prompted widespread ridicule on the Chinese Internet, with one Weibo user calling Lan a “big baby”.