HomeNationalMalaysia aims to learn from Thailand in push for medical use of...
National

Malaysia aims to learn from Thailand in push for medical use of cannabis, says Health Ministry official 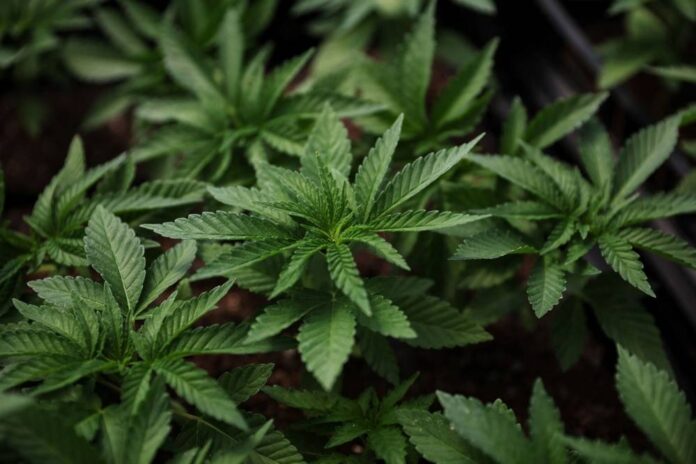 Indonesia’s parliament has recently discussed amending the rules governing medicinal marijuana, saying it would undertake a comprehensive study on its benefits. – Reuters pic

KUALA LUMPUR, Aug 17 — Malaysia plans to learn from the cannabis policy of neighbouring Thailand in its effort to legalise use of the drug for medical purposes, a health ministry official said today, in a country where possession can bring the death penalty now.

The comments came after the Thai health minister said he would meet his Malaysian counterpart during a meeting of Apec health ministers next week where Thailand will showcase its work in legalising medicinal marijuana.

With a tradition of using cannabis to calm pain and fatigue, Thailand legalised medicinal marijuana in 2018, becoming in June the first Asian nation to decriminalise cultivation of marijuana and its consumption in food and drink.

“We are developing our own framework for the usage of cannabis for medical purposes, and want to learn from Thailand,” the Malaysian official told Reuters on condition of anonymity.

The Malaysian government was interested in learning from Thailand’s framework for medical use, he added.

The cultivation and recreational use of marijuana is now illegal in Malaysia, and possession of more than 200 grams of the drug entails a mandatory death sentence.

But Health Minister Khairy Jamaluddin has said the import and use of medical marijuana under a doctor’s prescription is permissible if it is registered and licensed with the Drug Control Authority.

In April, Khairy said the government welcomed clinical studies for the medical use of cannabidiol, a chemical in cannabis that does not impart a “high” to users.

Last month, state news agency Bernama said the Health Ministry aimed to start registering some cannabidiol products next year after studying their safety, although approval for cultivation is still far off.

There was no immediate comment from Malaysia’s law minister.

Thai Public Health Minister Anutin Charnvirakul, the main driver behind his country’s legalisation of cannabis for medical purposes, estimates the industry could be worth more than US$3 billion (RM13.4 billion) within five years.

“Topics of discussion will be on how to jointly move forward this kind of policy in order to create benefits, economically and medically,” he told a news conference in Bangkok.

“We want everyone to recognise the property of this cannabis plant,” he said today. “The more people are interested in this field, more development and research (it) will create.”

Thailand has said its cannabis policy covers medical and health purposes but not recreational use, although hastily issued laws have created space for such uses. — Reuters

Facebook
Twitter
Pinterest
WhatsApp
Previous articleInjured Monfils ruled out of US Open
Next articleAnnuar Musa: Chicken export to be considered only if domestic supply not affected