HomeEntertainmentLoyal dog in US stays with owner who died after getting lost...
Entertainment 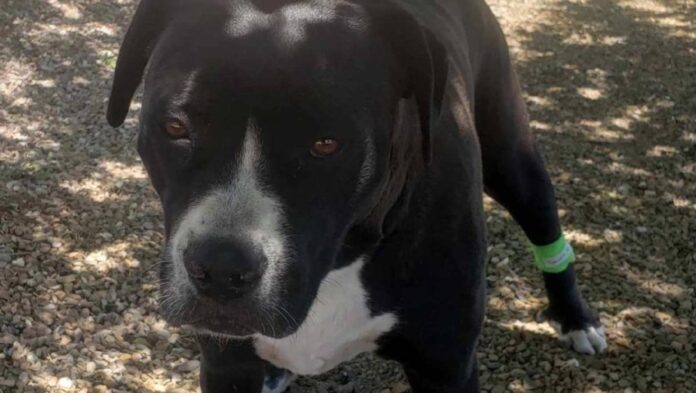 Ranger, a Labrador-mix dog, stayed with his owner after they got lost during a hiking trip and were found six days later by a search and rescue team. — Picture via GoFundMe

KUALA LUMPUR, May 22 — A dog stayed by its master’s side after they got lost during a hiking trip that resulted in the death of the owner.

According to Sky News, the hiker’s body was discovered on Wednesday afternoon in a difficult-to-reach region by the Yavapai County Sheriff’s Office (YCSO).

Hayes had alerted the forest patrol team, who told him that rescuers were on their way and that he should stay in place.

However, he decided not to wait and attempted to find his own way out, shutting off his phone to save battery life.

Ranger, Hayes’ Labrador-mix dog, was discovered with Hayes in a critical state, suffering from extreme dehydration and weariness.

The loyal dog had stayed by his owner’s side until his body was found and the dog was retrieved after six days were spent searching for Mr Hayes by search and rescue personnel.

Ranger was treated with oxygen and water before he was transferred to a vet.

Ranger’s veterinarian bills have now been funded through a fundraising campaign setup at a GoFundMe page organised by search and rescue volunteer Dondi West.

The campaign has already raised more than half of its US$5,000 (RM21,952) goal and Hayes’ wife will receive further funds beyond Ranger’s urgent essential care that was donated to the fundraiser.

One of the donors, Allen Cornell commented on the fundraising page:

“What a loyal dog. This canine stuck with his master to the absolute and unfortunate end.”

According to the organiser of the GoFundMe page, Ranger has returned to his home and they were able to raise enough money and also had additional donations to cover the vet bills.

“Thank you to everyone whom donated and tried to donate. We wish the family of Ranger, peace and comfort, during this difficult time.” said West in an update on the fundraising page.