Labuan set to achieve herd immunity by end of July 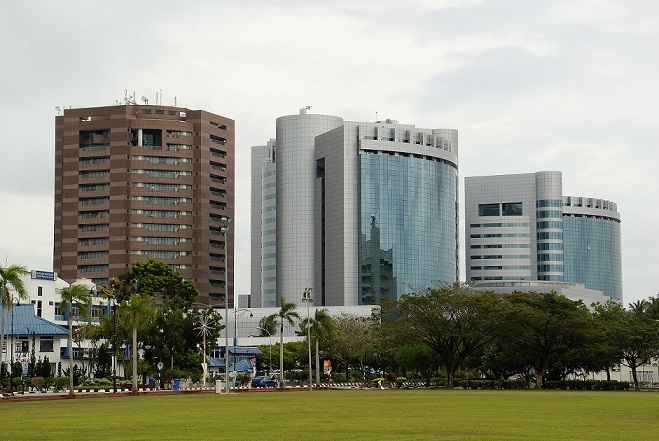 LABUAN: Labuan is set to achieve herd immunity against Covid-19 by the end of this month, with the number of people vaccinated having risen to 92. 41 per cent of the total adult population as of Thursday (July 22).

“We are glad to note the increase in awareness of the local folk on the importance of immunisation. Based on our data, the number of people vaccinated now stands at 63,300 of the 68,500 total eligible adult population, with 70.59 per cent or 48,353 having received the second dose,” he told Bernama yesterday.

He said Labuan targeted administering the vaccine on 95 per cent of the adult population and containing the spread of Covid-19 to the local folk, as well as squatters at the Filipino refugee-settlements and the oil and gas and shipping crews.

People’s Representative Council (MPP) chairman, Mohd Dzulfaizal Ab Manan said the turnout at the nine vaccine administering centres (PPV) was still overwhelming at around 2, 000 daily over the last one week.

“The vaccination programme in Labuan is doing extremely well, as we have recorded more than 3, 000 people turning up for vaccination daily in the last two weeks. It is slowing down but still very good, as most of the adult population have had at least one jab,” he said.

Labuan reported 24 more Covid-19 cases on Thursday, bringing the total number of infections on this duty-free island to 9,527, the 19th day in a row that Labuan’s new cases have remained in double digits, a far cry from June when it daily reported triple-digit new cases.

There were also two more deaths to raise the total fatalities to 144. – Bernama