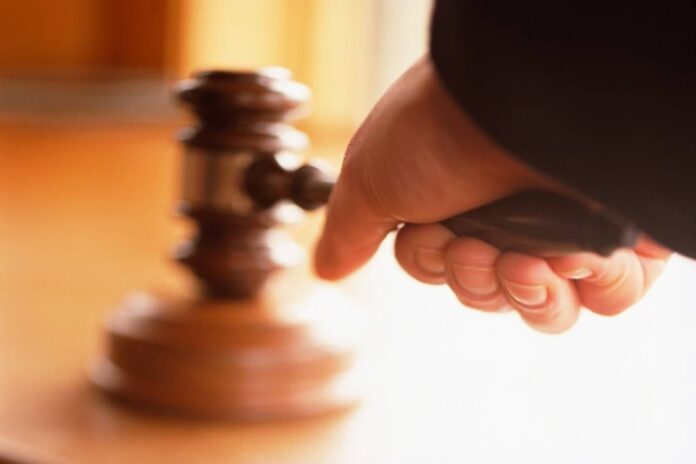 High Court judge Wong Siong Tung ruled that that an elected assemblyman should have the freedom of association and any action to try and curb that freedom would not hold up in court. — Reuters pic

High Court judge Wong Siong Tung ruled that that an elected assemblyman should have the freedom of association and any action to try and curb that freedom would not hold up in court.

“An elected member of legislature should be free to act according to the best of his or her ability and his independent judgment should not be legally constrained by obligations to either his party or to the electorate or subject to dictates of anybody.

“Any arrangement that fetters or deprives such freedom of elected members of the legislature will be contrary to public policy and unlawful,” said Wong.

In his suit, Warisan’s secretary-general, Datuk Loretto Padua Jr, sought to enforce an oath or “Pledge of Loyalty” made by Hassan, along with a pre-signed, undated letter of resignation, both of which were allegedly undertaken and signed by Hassan.

According to Padua’s claim, Hassan was under a special obligation and duty to vacate his seat in the event that he quit the party.

But Wong said that any act that deprives the freedom of association cannot be legally binding, and it was up to the voters to judge him for “broken promises” at the next election.

“Any causes of action based on such an arrangement to deprive such freedom cannot be sustained in law. The appropriate penalty of the elected member of legislature for broken political promises is for the voters or electors to consider voting differently at the next opportunity,” he said.

Counsel for Hassan, Tengku Datuk Fuad Ahmad said that the grounds of a “Pledge of Loyalty” and undated, allegedly pre-signed resignation letters was an unlawful scheme which aimed to control, curtail and fetter an assemblyman’s constitutional right under Article 10 of the Federal Constitution to associate or disassociate from any political party.

“When it became clear to my client that Party Warisan could not meet the needs of nor bring development to his constituents, he lawfully and correctly, exercised his constitutional rights and disassociated himself from Warisan.

“The right of an assemblyman to put the best interests of his or her constituents first, is fundamental to Malaysia’s system of parliamentary democracy. The needs of a political party must never come before the interests of the people,” he said.

Wong allowed Hassan’s application to strike out Padua’s suit with costs to Hassan of RM5,000.