HomeNewsJohor PKR MP calls for Pakatan to pull out of bipartisan MoU...
News 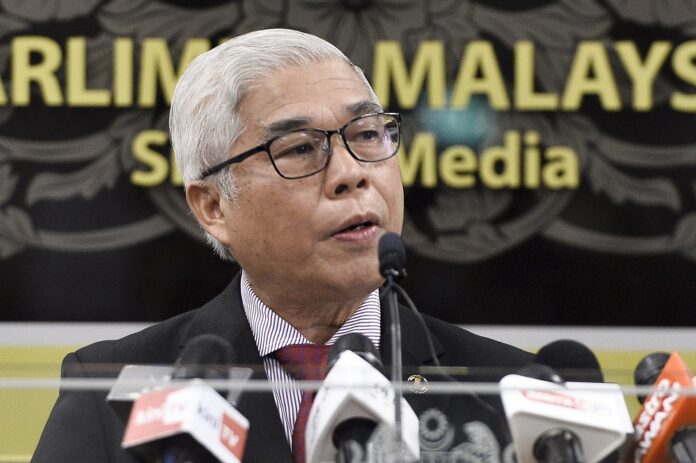 He claimed that 1,500 Malaysians, including political and corporate figures and their children, are involved and the amount is estimated to be at RM1.8 trillion from the years 2004 to 2014.

“Immediately form a Royal Commission of Inquiry (RCI) to investigate the issue.

“At the same time, I call for immediate action by using the country’s existing legal powers so that the money and capital belonging to Malaysians stored in the secret accounts that are illegal are confiscated and returned to the government,” said Hassan in a statement issued here today.

The activist-lawyer was responding to the leaked information from the Pandora Papers — documents obtained by the International Consortium of Investigative Journalists (ICIJ) on tax havens preferred by elite Malaysians.

Earlier today, Anwar’s proposal to debate the contents of the Pandora Papers was rejected in Parliament today.

Dewan Rakyat Speaker Datuk Azhar Azizan Harun was quoted as saying that the debate on the matter need not be expedited although it is an important issue that must be investigated.

The files were leaked to the ICIJ, which has not revealed its source. The ICIJ gave 600 journalists around the world remote access to the leaked data.