Ismail Sabri: Govt did not ‘flip-flop’ with MCO 2 restrictions 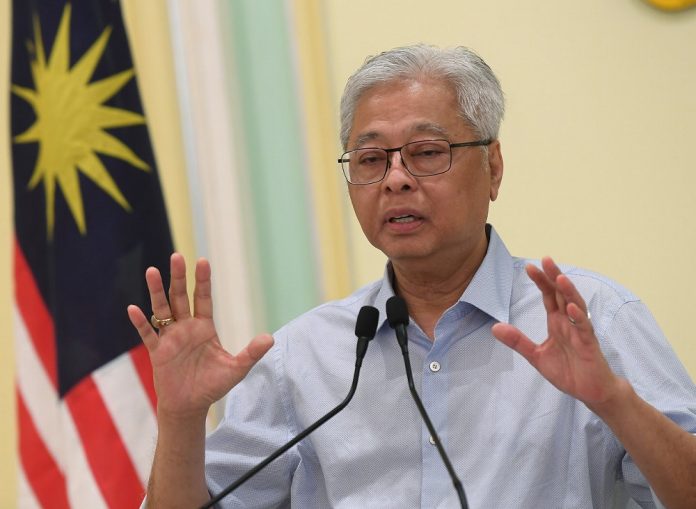 He acknowledged the changes made, but said it was done based on necessity and the situation at that time.

“A lot of people tell us we make flip-flop decisions. But we make changes based on needs and necessity from time to time,” he said in his daily press briefing.

He added that if the government had followed the same restrictions and SOPs made in the first MCO last year, many Malaysians would not have any income this time.

“Of course MCO 1 and 2 are two different implementations. Not because we simply flip-flop or it’s done purposely, but if we followed the first MCO, many can’t go on with their lives there will be no income at all,” he said.

Ismail Sabri also said the country has shown a positive improvement with Covid-19 cases declining in February compared to the previous two months.

Citing Ministry of Health (MOH) data, he attributed the decline to the ban on interstate travel.

“The cases have now declined to around 2,000. Even though it is still four digits but MOH data showed one of the contributing factors was the lesson we took from allowing interstate travels that contributed to many clusters back then.

“Like those who lived in the red zone areas and went back to several states during the recent holiday season and 13 clusters were found from such travel.

“For example, Kelantan was one state declared a green zone two months ago. But because of the balik kampung cluster from Klang Valley, the state turned to 65 per cent active cases and they were classified as a red zone,” he explained.

He thanked Malaysians for following the SOPs and contributing in bringing down the daily numbers of Covid-19 cases.

“I want to thank the rakyat for adhering to SOPs. They helped in bringing down the cases. We see most of them are now disciplined, though not all. The slogan #kitajagakita has really helped in creating awareness too,” he said.