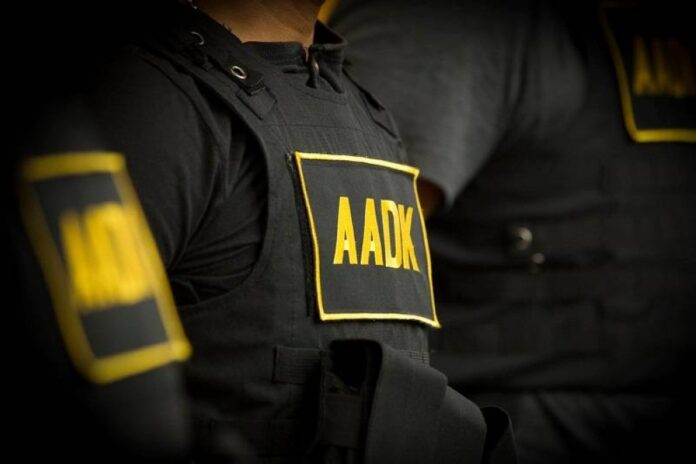 He said a reduction in drug users’ detainments can dispel allegations by activists that the government has failed to address congestion in prisons.

“We put [drug users] in prison and cause the perception as if the government does not think at all how to reduce [their number] in prison, there are also NGOs saying as if [the government is] not responsible for putting them in such a situation,” he said at the launching ceremony at the AADK headquarters here.

He said the authorities have been accused of turning a blind eye toward crowded and humiliating conditions among inmates.

Hamzah said that the service is provided outside the AADK premises and will be implemented by the AADK MRT team at 14 state AADK offices nationwide.

“Cooperation between AADK and the Malaysian Prisons Department is also a problem-solving approach to overcome the problem of drug inmates who return to addiction. It is also to increase their compliance rate to attend the AADK Community Addiction Treatment and Rehabilitation Program after their release,” he said.

Currently, Hamzah said an estimated 5,877 addicts who completed treatment at the AADK returned to addiction last year from 15,000 addicts who had completed the process of treating their addiction.

“In 2021, the number of clients in AADK in the community is 73,113 people and in institutions there are 7,133 people. Each year, an average of about 15,000 clients complete the process of recovering from their addiction.

“However, of the total, the client recovery rate is only around 65 per cent with an estimated 5,877 AADK clients relapsing,” he said.

Hamzah said, among the factors It was identified that the reason why addicts finished receiving treatment under the AADK program to return to addiction was lack of attention and support from the family, the society’s bias, the supposed attitude of the individuals themselves, and the influence of peers.

“In this regard, continuous efforts must be implemented to ensure that every individual involved with drug problems has access to the best treatment and rehabilitation services in accordance with their current needs and circumstances,” he said.