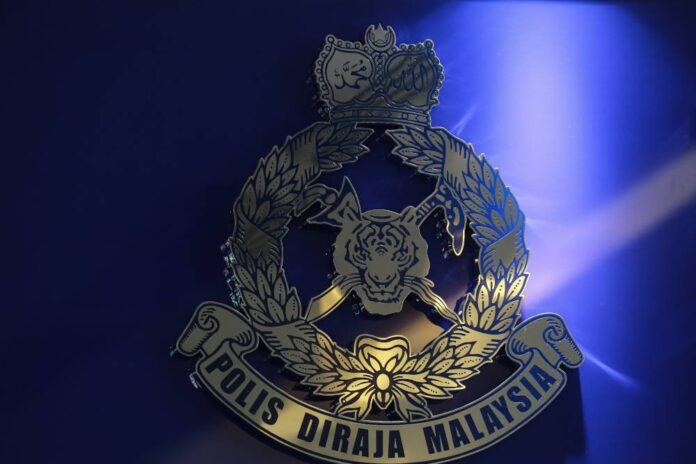 He said four individuals were arrested, including two in Johor involving a man suspected of burning a tent at the operations room of a political party in Taman Mutiara, Batu Pahat and another man in Kluang for damaging campaign materials.

He said in a statement that the other two who were arrested — one each in Ipoh, Perak and Kuching, Sarawak — are being investigated in connection with damaging the posters and flags of party candidates.

Hazani said police also detected four ceramah held without permits, with three in Johor and one in Perlis.

“Police received reports of flags and banners being taken out and thrown into drains in Raub while in Pekan, reports were lodged regarding 30 flags and one billboard of a Bebar State Legislative Assembly candidate along the road being pulled out and damaged,” he said in a statement today.

Both offences are being investigated under Section 427 of the Penal Code for committing mischief. — Bernama