HomeTechnologyFrom crypto fraud to fake jobs and phishing, scamming attempts are on...
Technology

From crypto fraud to fake jobs and phishing, scamming attempts are on the rise on LinkedIn 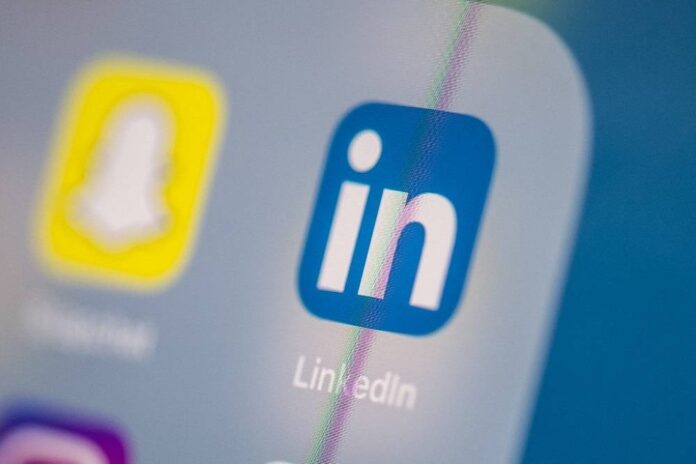 SAN FRANCISCO, June 29 – The professional social network LinkedIn has seen a consistent increase in the number of scams on the platform in recent months. From fake profiles to cryptocurrency scams, fake job offers and phishing, the threats are many and varied.

Appearances can be deceptive! The FBI is warning of an increase in attempted scams on LinkedIn. Scammers are taking advantage of the platform’s professional reputation and the trust its users have placed in the site when building their personal networks. To make their schemes work, criminals create fake accounts and build a large network in order to bring legitimacy to their profile. Most of the time, they pretend to be experts in a specific field working in large specialist companies. These fake accounts even include real employees of the scammer’s supposed company in their contacts, sometimes even managers or directors.

The scammer then makes contact via the network’s private messaging system to offer to help the future victim make advantageous investments, most often in cryptocurrency. Initially, these investments are made on trusted exchange platforms. Then, over the months, the scammer will suggest that the victim moves their investments to another site, this time controlled by a fraudster, in order to empty their accounts.

Aware of the problem, LinkedIn is working to mitigate this new kind of long-term scam as much as possible. A far cry from the scams of yesteryear, where the criminal pretended to have a romantic interest in the victim, the lure of financial gains and the general lack of knowledge about cryptoassets are causing some users to drop their guard.

In other cases, fake job ads are used to obtain LinkedIn users’ details. Indeed, it is perfectly possible to post a job offer under the guise of the LinkedIn account of a real company, posing as a genuine offer from that company. In its latest transparency report, published in 2021, the professional social network acknowledged having removed nearly 32 million fake accounts over the year and no less than 136 million scam and spam messages.

In the first quarter of 2022, a study by Atlas VPN, revealed that LinkedIn was the target of more than half of all phishing scams worldwide, with criminals setting out to retrieve a user’s personal details via their account on the social media site. Indeed, many people tend to reuse the same password on different sites. Because of the trust it instills in its users, thanks to its reputation as a professional network, LinkedIn is the primary target for a new generation of scammers. And with a message open rate of about 47 per cent, it’s easy for them to reach a large number of users. – ETX Studio

Has blockchain found a use beyond crypto trading?

Android 13 is already available, but not for everyone