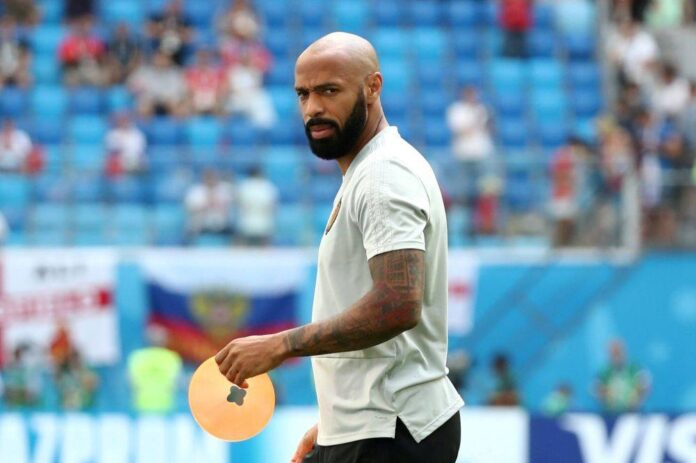 Henry said Wednesday he had no problems with the technology in principle but was frustrated by the speed of reviews compared to other sports. — Reuters pic

Henry, a World Cup winner with France in 1998, said Wednesday he had no problems with the technology in principle but was frustrated by the speed of reviews compared to other sports.

The 45-year-old, Arsenal’s record goal-scorer, thinks that VAR is causing fresh controversies and not reducing arguments about refereeing decisions.

“In football we’re still behind, we have so much to learn,” Henry told the Leaders Week sport business conference in London.

“What I can see in American football, in rugby, in cricket or whatever it is, tennis, it’s instant.”

Henry, now the assistant coach of the Belgium national side, added: “With VAR, what I get annoyed with is it’s not quick enough. Then it’s still the decision of someone in a truck or wherever they are, because it’s not VAR that makes the decision, VAR is just there to recall the situation.”

“What we want to see is the game going on,” he said. “Another thing that’s very difficult for me is I used to score goals as a player. Sometimes (now) you don’t even know if you need to jump.