HomeTechnologyFortnite inaccessible in China as developer pulls the plug
Technology

Fortnite inaccessible in China as developer pulls the plug 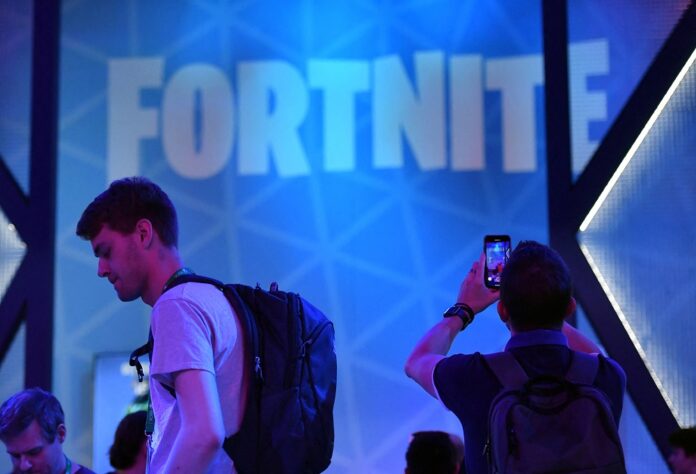 BEIJING, Nov 15 — Players in China said Monday they could no longer access popular survival game Fortnite as its developer Epic Games pulled the plug on a Chinese version amid a crackdown by authorities on gaming and the tech sector.

Epic had announced two weeks ago that it would shut down the Chinese version of the game on November 15, noting that “Fortnite China’s Beta test has reached an end” and that servers would be closed.

On Monday, Chinese players said they could no longer access the game, posting goodbyes on social media platform Weibo. A hashtag on the game was viewed 470 million times.

“Friends who have played with me, we’ll meet again if fate decrees,” one Weibo user wrote.

Another player surnamed Zheng, 24, told AFP he would “first cry for a little” over the game he had played for over two years while at university.

The move ends a long-running test of Fortnite created for the world’s biggest gaming market, where content is policed for excessive violence.

The action-packed shooter and world-building game is one of the most popular in the world, boasting more than 350 million users.

Its Chinese test version was released in 2018, but Fortnite never received the government’s green light to be formally launched and monetised as approvals for new games slowed.

The Chinese government has pressed a broad crackdown on the technology sector over the past year, citing concerns that tech giants were getting too big and powerful.

Facebook
Twitter
Pinterest
WhatsApp
Previous articleHigher Education minister: Almost 800,000 or 77pc of PTPTN borrowers have paid up their loans
Next articleMalaysia Cup q-finals: Kedah to meet Southern Tigers on their home ground next