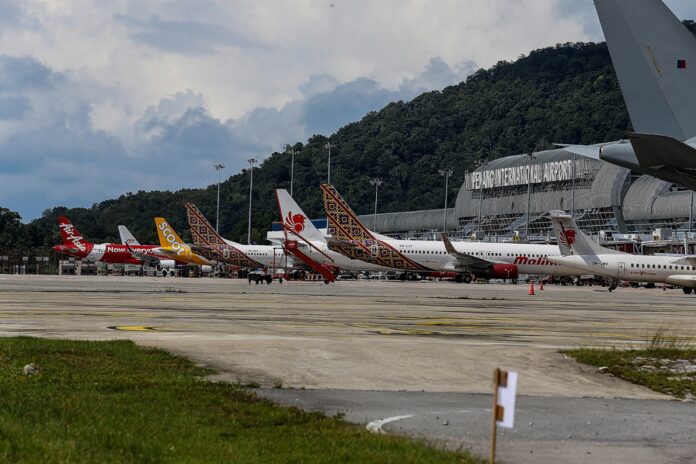 A general view of the Penang International Airport in Bayan Lepas October 23, 2019. — Picture by Sayuti Zainudin

The tourism and creative economy committee chairman there was no time like the present with incoming flights reduced due to the Covid-19 pandemic.

“We have less visitors now so it is the best time to expand the airport in preparation for the reopening of the country’s borders in future,” he said.

Rather than deferring or stopping the PIA expansion on grounds that the aviation industry will only fully recover in 2025, Yeoh said the federal government should be forward thinking.

“The winning formula here is to plan in advance,” he said.

“PIA is one of the important gateways to destinations in South-east Asia,” he said.

“Without this expansion, PIA will not have adequate capacity to host the potential influx of international flights, which will also harm the entire tourism ecosystem, including cruise tourism,” he added.

Yesterday, Wee said the expansion plan for PIA will also be postponed as the government is resolving issues such as land acquisition in the vicinity of the airport for the expansion works.