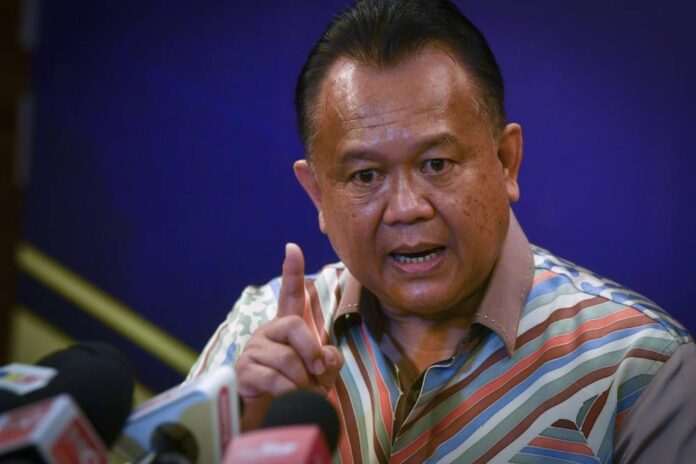 SIBU, May 21 — The Ministry of Domestic Trade and Consumer Affairs (KPDNHEP) has listed eight essential goods under the Festive Season Maximum Price Control Scheme (SHMMP) in conjunction with the Kaamatan Festival in Sabah and Gawai Dayak in Sarawak.

In a statement today, he said SHMMP Gawai Dayak is held between May 29 and June 4 with the list citing live old chicken, chicken wings, garlic (China), imported round cabbage, dried chilli, live pigs (maximum price at farm only), pork belly and pork (meat and fat).

He said the SHMMP was to ensure that celebrants of the two festivals would not be burdened by the current rising cost of living, apart from stabilising the supply of essential goods in the market when demand rose ahead of the celebrations.

“Pricing of goods for the (two) states is made according to the current market prices and takes into account the latest factors of price changes, especially for imported goods influenced by prices in country of origin, changes in currency exchange rates and increased utility costs for farmers,” he added.