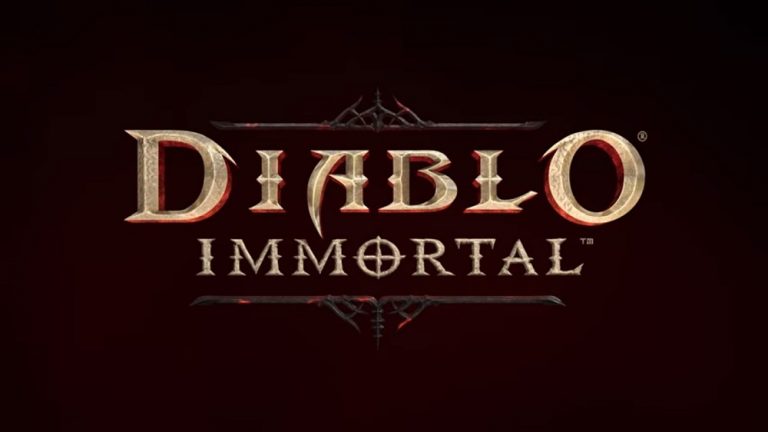 Remember Diablo Immortal, the mobile game that Blizzard Entertainment announced two years ago? It took two years, but game is now entering what the company calls its technical alpha stage.

Going into the details, Blizzard explains that this technical alpha is for the company to collect server stability and client performance data for Diablo Immortal. But that being said, the first round is only open to Android users in Australia. And it will be running for only a couple of weeks. And to top it off, only four of the six launch classes will be playable. They are the Barbarian, Demon Hunter, Monk and Wizard.

Bilzzard did not disclose when the Diablo Immortal technical alpha will be available in other regions. Nor did the company say when iOS users will be able to take part. But the company did list the minimum spec requirements to be able to play it:

At any rate, this means that Diablo Immortal is happening, whether fans of the series like it or not. Though all things considered, it did take very long for it to happen.