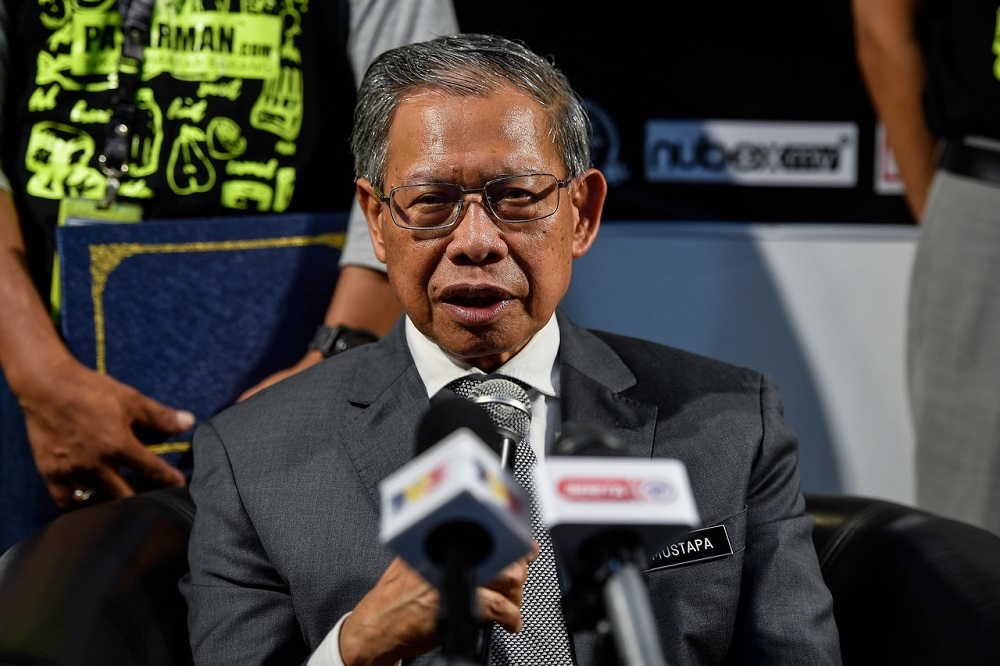 He said Malaysia and the world in general were still struggling with the pandemic and that the current situation could be regarded as dynamic.

“There are concerns about a fourth wave of the Covid-19 virus and at the same time, we hope that it will subside with the availability of vaccines,” he said today in a discussion on ‘Economic Prospects 2021: What Do Traders Expect, What Can Young People Hope For?’

On the additional funds, he said the government has not set any limit as its priority is the people’s lives and employment.

“The available funds are from loans and there’s no limit, but at the same time, it does have an effect on the country’s fiscal deficit,” he said.

Malaysia’s fiscal deficit rose to six per cent of the gross national product (GDP) this year, a drastic increase since the 2009 global financial crisis because of the stimulus packages introduced by the government in the wake of the pandemic.

Mustapa said Malaysia will receive Covid-19 vaccine supplies by the first quarter of 2021, to hopefully stabilise the country’s economy.

“The vaccine is anticipated to support the country’s economic recovery alongside the government’s efforts and strategies this year to stabilise the economy including Budget 2021, PRIHATIN economic stimulus package and National Economic Recovery Plan (Penjana),” he said.

Meanwhile, SME Association of Malaysia vice-president Chin Chee Seong said he was grateful that Budget 2021 was passed by Parliament.