HomeEntertainmentComedian Eric Tsang accused of staring at Miss HK contestants in their...
Entertainment 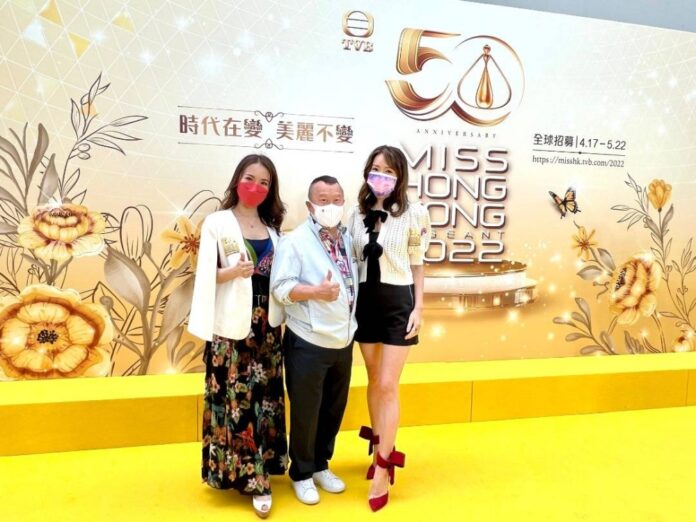 Eric Tsang (centre) blames his lack of height that caused the accusation of staring at Miss Hong Kong contestants during the swimsuit segment. — Picture via Facebook/ ???? Wai Yin Association

KUALA LUMPUR, Sept 28 — TVB general manager Eric Tsang has blamed his lack of height over claims that he stares at Miss Hong Kong participants’ chests during the swimwear segment.

Responding for the first time to comments made by a member of Hong Kong’s Independent Police Complaints Council (IPCC), Tsang said given his 1.59 metres height, he could ‘only look in that direction’, 8 days reported.

Tsang, 69, hosted the Miss Hong Kong pageant on Sunday (Sept 25) with Lawrence Cheng, Philip Chan and Natalis Chan. They briefly touched on the controversy as Tsang said if he had Cheng’s height (1.82 metres), he would be looking down at the participants instead.

He also said the swimsuit segment would be maintained despite claims that Hong Kong’s child abuse problem was due to television programmes and movies.

“The swimsuit segment is the soul of the Miss Hong Kong Pageant,” the comedian added.

Observations by the portal’s reporter of Tsang at the event found he had put in extra effort to lift his head and look at the bikini-clad participants’ faces.

IPCC member Helen Yu was previously reported to have questioned the need for the swimsuit segment in the pageant.

“It is okay to wear little when you are swimming, but why do you need to [do so] in the question and answer segment in an air-conditioned room, while facing people like Eric Tsang with their eyes wide open and fixed on you.”

“Why must you wear a bikini to answer questions?” asked Yu, who was a former education director.