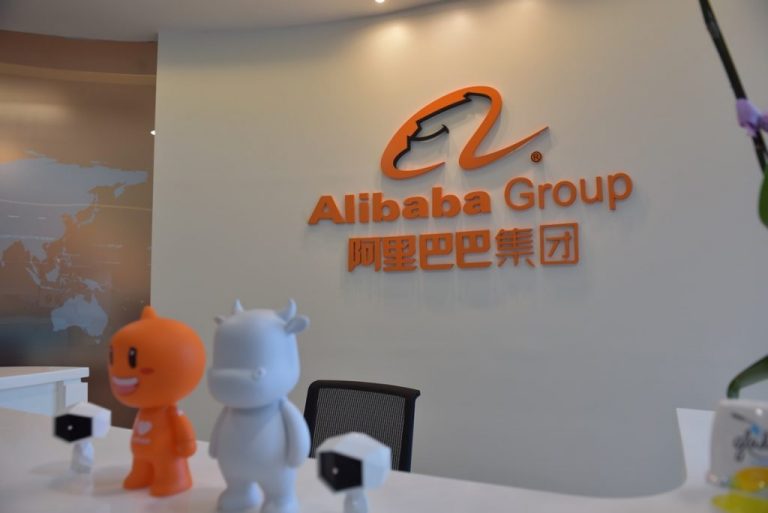 Alibaba is among the many companies that can be attributed as an economic and technological symbol for China. But now, the immensely successful company co-founded by Jack Ma has come under scrutiny. The company is under investigation by the country’s State Administration for Market Regulation for monopolistic practices.

Bloomberg reports that Ant Group, another company founded by Ma, has also had representatives called up to participate in meetings “intended to drive home increasingly stringent financial regulations”. Though no details were provided regarding what the meeting, or indeed the monopoly investigation, entails.

Zhongguancun Internet Finance Institute researcher Dong Ximiao says that this is an effort by the country to “reign in Jack Ma’s empire, which symbolised China’s new ‘too-big-to-fail entities”. Dong also added that the “Chinese authorities want to see a smaller, less dominant and more compliant firm”. Which is a little odd when another massive conglomerate, Tencent, seems to be exempt.

This could ultimately be a retaliatory move. Bloomberg notes Ma has previously said in public that China’s regulators are lagging behind the times. This immedeately resulted in the Ant IPO’s suspension. Ma has also not made a public appearance since. A Bloomberg source also said that Ma has been advised by the authorities to not leave the country..

The post China To Investigate Alibaba For Suspected Monopoly appeared first on Lowyat.NET.