HomeSportsChelsea's Mendy, Kante back from injuries ahead of Milan clash
Sports 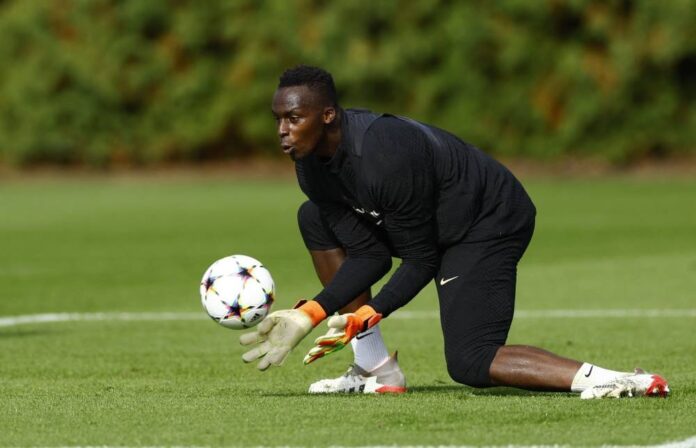 LONDON, Oct 4 — Chelsea have been handed a boost with goalkeeper Edouard Mendy and midfielder N’Golo Kante back in training after recovering from injury, manager Graham Potter said today.

Mendy has not played in the past month due to a knee injury but could feature in tomorrow’s Champions League Group E game at home to AC Milan while Kante, who has been sidelined since August with a thigh problem, is nearing a return to action.

Potter said he was happy to have Mendy back and competing with Kepa Arrizabalaga for a spot in goal due to their gruelling schedule, with Chelsea set to play 12 games before the mid-season break for the World Cup next month.

“Edou has been training with the team the last few days so he will be in the squad, which is good news for us because we need as much competition for places,” Potter told reporters.

“Kante is training more and more, not fully but getting closer… It’s a case of building him up. It won’t be that he can play 90 minutes and play every three days.

“It’s hard to replace someone like him. Any team that loses him will suffer a little bit.”

Kante’s future is a concern for Chelsea with the midfielder’s contract running out at the end of the season but Potter said his focus was on getting the France international back on the field.

“When he’s on the pitch, he is a huge asset for us. The other thing is between the club and him,” Potter said.

Kalidou Koulibaly, Chelsea’s ?32 million (RM170 million) recruit, has yet to play under Potter since he took over last month and the manager said he had been impressed by the Senegal defender’s response to being benched.

“As a person he is honest and he understands his situation in terms of having to wait to play which every player will say they are not so happy with, but it’s how you respond and his response has been fantastic,” Potter said.

The 2021 European champions Chelsea are bottom of the group with one point from two games behind leaders Milan on four points, Dinamo Zagreb with three and Salzburg on two.

“He’s a big player. He showed it in Serie A last year, he scored a lot of goals. He did the same at Chelsea,” Koulibaly said.

“He’s a dangerous striker, you have to always be aware of him. We will have a tough game for the defenders but we will be ready for this game.” — AFP