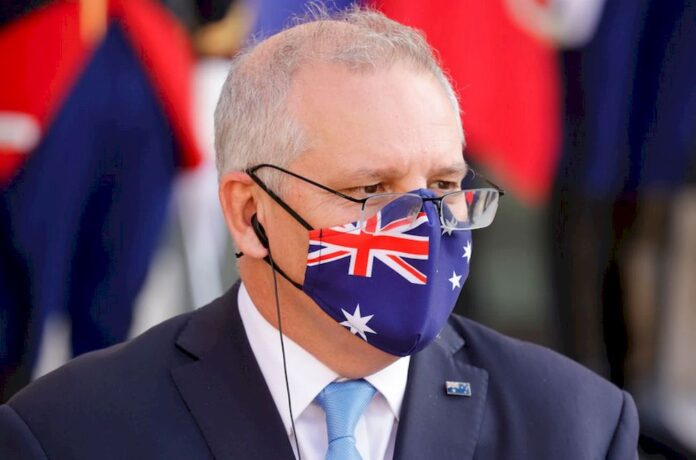 Morrison, who must call a general election by May 2022, has faced growing domestic and international pressure to reach an agreement before the U.N. COP26 climate summit next weekend, where he is to update world’s leaders with Australia’s goals.

“We are in support of a process going forward that would go towards a 2050 emissions target,” Barnaby Joyce, leader of the National party, said after weeks of warnings that the party may reject net zero over concerns about the impact on farming and coal mining.

Joyce added, however, that the decision is dependent on the cabinet endorsing agreements made with Morrison during negotiations over the last few days. The cabinet is to meet within days to formally sign off on the plan.

Morrison said previously that Australia wanted to achieve net zero “as soon as possible and preferably by 2050” and it expects to beat its pledge to cut carbon emissions by 26% to 28% from 2005 levels by 2030.

Joyce would not reveal the details of the agreements with Morrison, but said the National party was calling on the prime minister for assurances that rural and regional communities won’t be adversely affected by implementing more ambitions climate change policies.

“Without a shadow of a doubt, the position regional people are in now is vastly better than they were (in) before we started those negotiations,” Joyce said.

He admitted, however, that not all may be happy.

“I would say to people in regional Australia, I understand completely some of the sentiments that are held there but I say to you as earnestly as I can, there is no way we can deal with any of those if we are outside the tent.” — Reuters