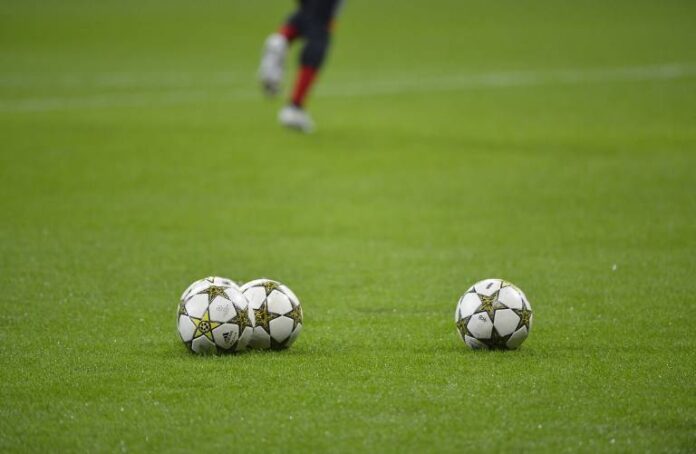 Malaysian striker Luqman Hakim Shamsudin said he and his teammates were ready to kickstart their qualifying campaign on a winning note at the Mongolia Football Federation Stadium in Ulaanbaatar. — AFP pic

KUALA LUMPUR, Oct 24 — A win is all that matters when Malaysia take on Laos in their opening Group J match of the 2022 Asian Cup Under-23 Qualifiers in Ulaanbaatar, Mongolia tomorrow (3pm Malaysian time).

While not underestimating the challenge posed by Laos, teen striker Luqman Hakim Shamsudin said he and his teammates were ready to kickstart their qualifying campaign on a winning note at the Mongolia Football Federation (MFF) Stadium in Ulaanbaatar.

The 19-year-old striker, who plies his trade with KV Kortrijk in the Belgian Pro League, admitted that he would have to outsmart the opposition defenders should they come up with a plan to restrict his movement.

“For me, that’s not a problem. Coach Brad Maloney has his own strategy. It’s normal for strikers to be the target of defenders. I just have to be smart enough to outwit them and not take the easy way out,” he explained.

Meanwhile, Maloney said that his boys had adapted to the conditions in Ulaanbaatar, including the cold weather, with the temperature dropping to six degrees Celsius in the day time, and playing on the synthetic pitch.

“Yes, the artificial pitch will be different compared to natural grass field. We just need to adapt, that’s what the conditions are for the tournament, so the quicker we can adapt, the better. I think all three opponents have good qualities and will be very competitive.

“We have played these teams in different tournaments in the last few years and they’ve always been challenging games. I believe this team can be one that all Malaysians can be proud of,” he said.

After taking on Laos tomorrow, Malaysian will meet hosts Mongolia on Thursday (Oct 28) before wrapping up their Group J fixture against Thailand on Oct 31.