HomeNewsAmid concern over costs, Khairy says no middle man in procurement of...
News

Amid concern over costs, Khairy says no middle man in procurement of Pfizer, AstraZeneca Covid-19 vaccines 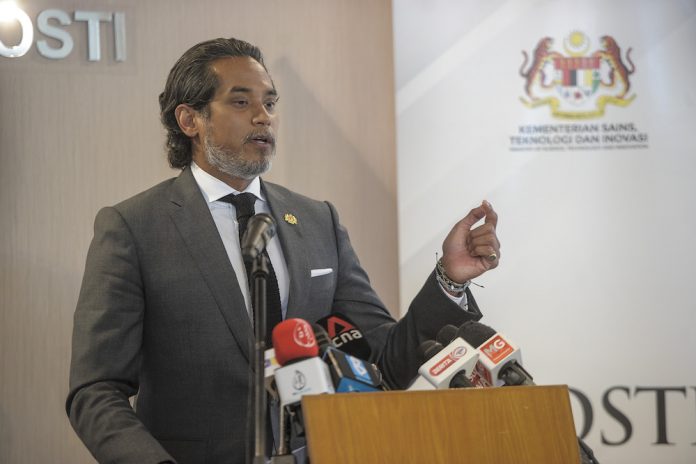 KUALA LUMPUR, Dec 23 — Science, Technology and Innovation Minister Khairy Jamaluddin today announced that the Covid-19 vaccines from Pfizer-BioNTech and AstraZeneca will be procured through direct negotiations, with prices received straight from the manufacturer.

In a press conference at the Ministry of Science, Technology and Innovation, Khairy shared that Malaysia is also in negotiations with Pfizer to increase the amount purchased by another 20 per cent if the need arises.

“I would like to state here that with Pfizer and AstraZeneca, we have made direct negotiations with them.

“The price we receive from them is the manufacturing price,” he said.

Yesterday, Putrajaya disclosed that it has secured vaccine coverage for another 10 per cent of the population and was on track to procure enough doses to vaccinate over 80 per cent of Malaysia at an estimated cost of RM2.05 billion.

AstraZeneca also said it will supply 6.4 million doses of its Covid-19 vaccine to Malaysia next year without profit.

This comes amid rumours that Putrajaya was overpaying for its own batch of vaccines, following Belgium’s Budget State Secretary Eva De Bleeker’s revelation of vaccine prices.

Khairy added today that amid the new mutation of the virus that is currently raging in the United Kingdom, Malaysia will insist that the vaccines provided by Pfizer will be able to fight the most potent strain of the virus.

“Pfizer is monitoring the effectiveness of its vaccine on the new mutation in England. If it’s not so effective, they said it would take them around six weeks to tweak the vaccine,” he said.

Khairy said that he has not spoken to Pfizer on this just yet, but will raise the matter with them to ensure that Malaysia receives vaccines that will be able to fight the most potent strains of the virus.

Recently, a mutant strain of the coronavirus was found in the United Kingdom. Dubbed VUI ― 202012/01 ― has already caused a total lockdown of London and the South-east of England.

Several countries have already banned flights from the UK in light of this new strain and the high daily infections.