HomeNational1MDB suit against Deutsche Bank, six parties will be heard by another...
National

1MDB suit against Deutsche Bank, six parties will be heard by another judge 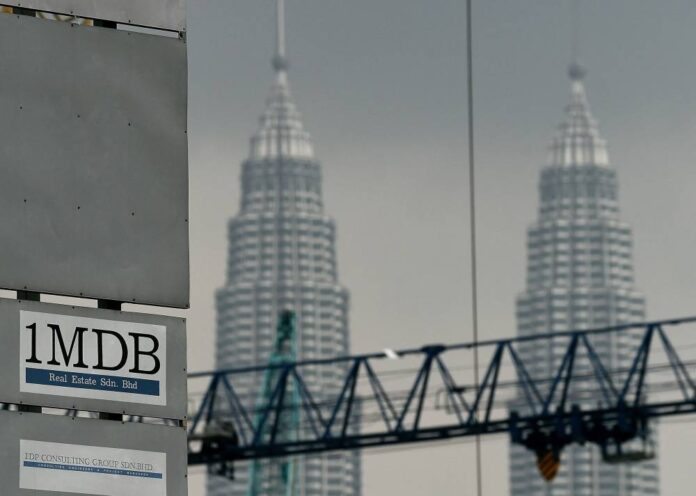 KUALA LUMPUR, Sept 23 — The suit filed by 1Malaysia Development Berhad (1MDB) against seven parties including two overseas banking firms will be heard by another judge.

“The case will be transferred to another court and the date for case management will be fixed later,” said the lawyer.

It is understood that Roz Mawar previously held the position of deputy director of prosecution and civil enforcement of the Securities Commission Malaysia, which is one of the agencies involved in the 1MDB investigation.

On May 7 last year, 1MDB as the plaintiff filed a suit worth US$1.83 billion (RM8.4 billion) against the seven defendants, for alleged breach of contract, negligence and criminal conspiracy for the misappropriation of 1MDB funds.

The plaintiff alleged that all the defendants conspired to defraud 1MDB, and provided dishonest assistance causing losses to the company as well as damaging 1MDB’s reputation and good name.