HomeNews10 Dos And Don'ts You Should Know About Chinese New Year By...
News

Although occasionally sounding silly, here are some of the customary taboos and superstitions about Chinese New Year that we have heard since childhood:

1. Do not cut or wash your hair throughout CNY

In Mandarin, ‘hair’ (fa, 发) sounds like ‘wealth’ (fa cai, 发财), so it is believed that people should not cut their hair in the two weeks of the festivities, or they would also be cutting away all the prosperity that the celebration brings!

The taboo also stands that we should not wash our hair. However, it only applies to the first two days of the festive season. Thank goodness. Image via The Guardian

2. Do not break anything ceramic or glass

This should be a good warning to heed, even if it wasn’t a Chinese New Year superstition.

It goes without saying that we should be more careful while handling fragile tableware, especially when serving guests and family members who come over to visit during this holiday.

However, the taboo warns that when something is broken in the house during CNY, bad things may happen to a family member or loved one. So, be extra careful! 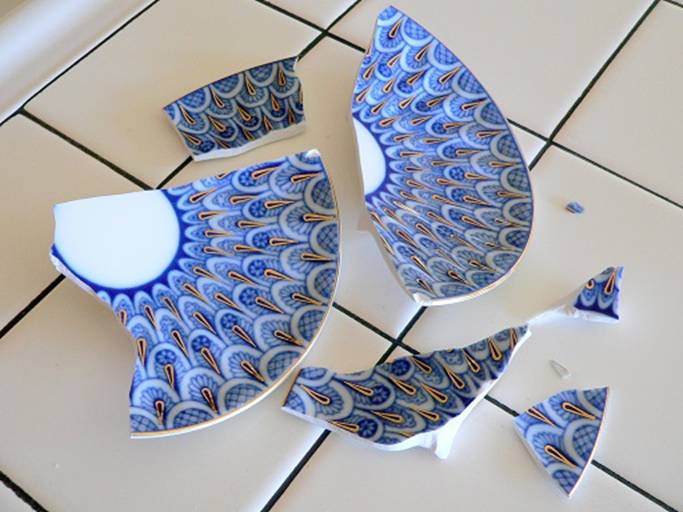 3. Do not sweep the floor or throw out the trash

We have all heard this one before. If we sweep the dust and dirt or throw away the trash, it would also symbolise that we are throwing away good luck and fortune from the house.

To respect the taboo while still keeping our house clean, here’s a pro tip: Clean the house with a vacuum cleaner! Only empty the bag when CNY is over, that way, fortune stays in your house for as long as possible. Smart, right?

4. Do not wear old, torn, or black and white clothes

This taboo was probably made by parents over generations. Parents would definitely want their children to dress up in all their best clothes because extended family and friends are coming from all over to visit. Everyone needs to look good!

Traditionally though, black and white are colours of mourning while wearing old or torn clothes is a harbinger for poverty. In Cantonese, ‘shoes’ (hai) has the same pronunciation as the word ‘rough’ (hai), and said softly, it also sounds like sighing.

So, the taboo stands that you do not want to start the new year off with sighing, nor do you want a rough beginning, so wait until the end of the holidays to get yourself a new pair of sneakers. 6. Do not wake up a sleeping relative

If you ever feel the need to sleep in or take a nap after all the feasts and house-visiting, you can go to sleep with peace of mind knowing that you will not be suddenly jolted up by your family… if they respect this taboo.

As the belief goes, the one woken up will be rushed and bossed around for the rest of the year. So, tell your family not to curse you before you get some shut eye! 7. Do not eat porridge on the first day of CNY

Although porridge is now known more for being a comfort food, it was once seen as only sustenance for the poor.

The Chinese believe that people should stay away from porridge during the festive season because it would mean they will stay poor for the rest of the year.

But it’s alright, there’s always so much other food to eat during CNY! Image via Taste of Asian Food

8. You must eat plenty of fish during this festive season

There is a phrase in Mandarin that goes “nian nian you yu, 年年有余” or “may every year bring you abundance”.

‘Fish’ (yu, 鱼) has the same sound as ‘abundance’ (yu, 余), so basically it is just a witty Chinese pun to make sure you have plenty of abundance as well as delicious fish dishes to eat during the new year! 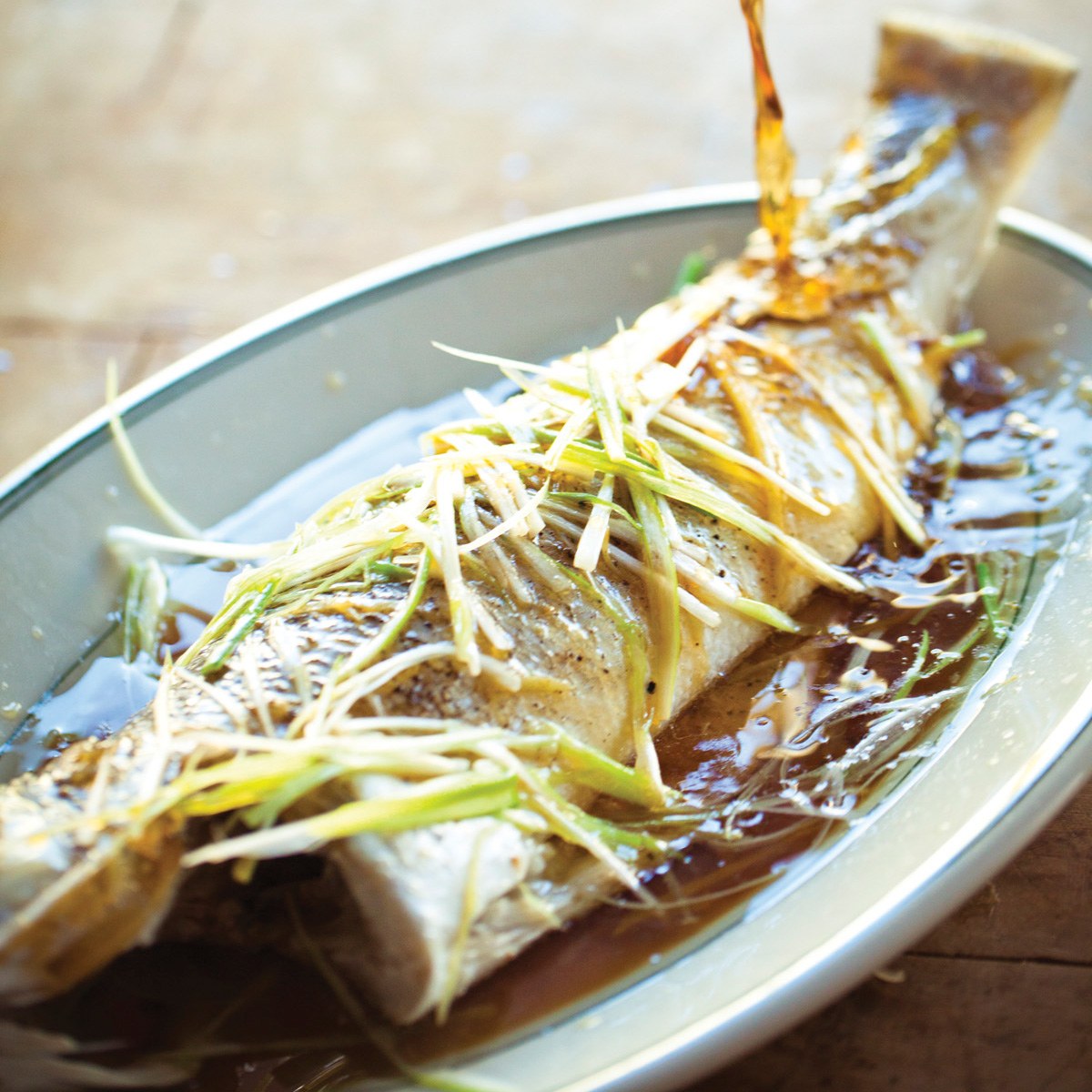 9. You must stay up into the night of CNY eve

It is definitely a tradition for Chinese families to stay up late on CNY eve to simply spend time with their families. It makes sense as everyone is around for the reunion dinner anyway, and everybody gets to watch fireworks at midnight!

However, the taboo comes because this tradition sounds like ‘holding onto age’ or ‘shou sui’ in Mandarin. The belief goes that the longer you stay up, the longer life your parents would have. So, stay up late! 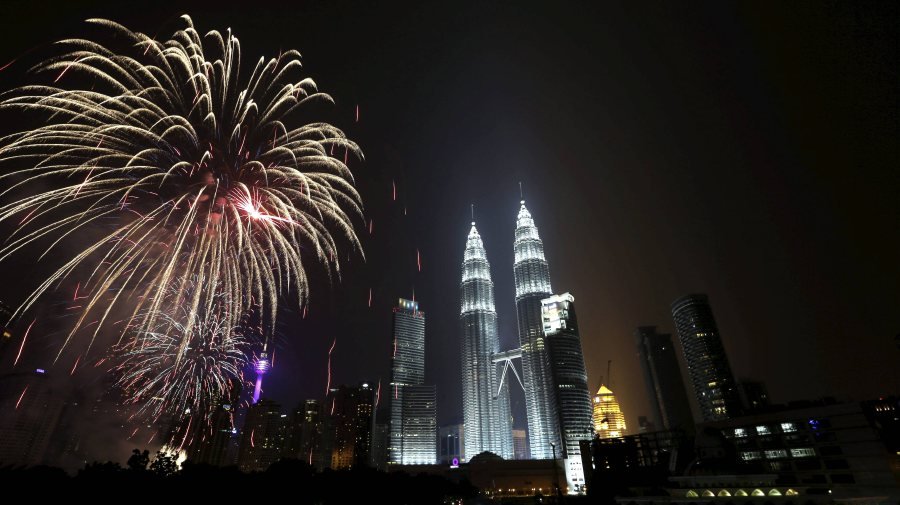 10. You must wake up early on the first day of CNY

The taboo stands that waking up early on the first day of the new year a sign of respect to your family.

But even if it wasn’t a taboo, children from Chinese families will all know to wake up early anyway! This is because it is also tradition for parents to give their children ang pows first thing in the morning of the new year. 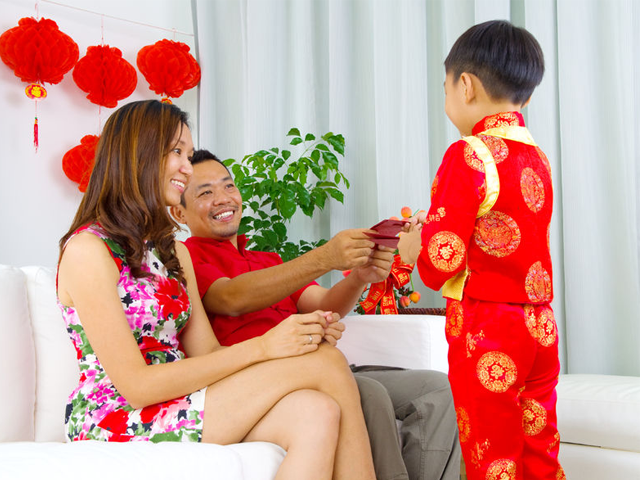 Ready for the festivities? Here’s what Chinese divination master Sarah May Low says the Year of the Ox has in store for you:

If you haven’t bought all your CNY things and snacks yet, check out these handy stories:

Meanwhile, spend time with the family by watching these iconic Chinese films on Netflix: